Skip to content
Welcome To Pacific Institute of Leadership and Governance

The Pacific Institute of Leadership and Governance is PNG’s oldest Public Service training institution. Established in 1963 as the Administrative College (ADCOL), the institution has gone from strength to strength, thus withstood its share of challenges, in the training of Public Servants and employees of public Authorities in Papua New Guinea, over the years. Prior to the birth of the Administrative College, the administrative training of national public servants in Papua New Guinea began about 1954, when the Public Service Institute was founded to provide In-service training for officers. Arrangements were made by the University of Queensland for the provision of external studies; however, mostly expatriates took advantage of this.

In 1959, the colonial administration reviewed the adequacy of training arrangements then in effect and decided to establish an inquiry into possible avenues for further training of national officers for the upper levels of the Public Service. As a result of the inquiry, the Willoughby Report of 1961 was drafted, which recommended the establishment of a special residential institute for the advanced training of officers involved in finance and related fields, practical training in clerical and administrative methods, community development and library work. By 1962-1963, and interim Council was established to plan the development of the Administrative College. In August 1963 the Administrative College (ADCOL) was founded and courses commenced.

ADCOL, then, was based at the Public Service Institute premises at Konedobu, and later at the six (6) mile Annexe and former Dental College, before officially opened and used at its present site at Waigani, in August 1967, where it has been located for the past 50 years. The Public Service Institute was later abolished and absorbed by the Administrative College. The program was divided into two parts:

Among the students at the 6 Mile Annexe in those days were was the late former Prime Minister Hon. Michael Somare (Sir Michael Somare), Mr. Ebia Olewale (Late Sir Ebia Olewale), Late Sir Maori Kiki, and many others who have distinguished themselves in the Public Service.

The college continued to function in accordance with its role as a public service training institution. However, the precise nature of its role has changed over the years, as PNG went through various stages in its political development. Its original responsibility was training at all levels, then its role tended to focus more on the training needs of middle and senior-level officers. There was a time when training needs were seen largely in terms of the provision of general education courses for the purpose of raising educational standards in the service, assisting the localization effort and helping officers overcome educational barriers to promotion, and upgrading the education of officers so as to improve their performance.

However, it must be noted that the College had a unique and very different role from that of Universities. Its training was more vocational training, designed to suit the specific needs of an employer’s career lines in the public sector, unlike university training where courses are more theoretical and cover a major portion of each disciplinary area without much concern for relevance in the work condition. The college offered courses at both sub-tertiary and tertiary levels, as many Public Service positions required persons with University Degrees. Of the sub-tertiary courses, the Public Service Higher Certificate was the oldest. It provided training to matriculation level, the basic educational requirement for entry to college tertiary level courses. At the tertiary level, the College offered a number of Certificate and Diploma courses of up to two (2) years of full-time study. Short course programs were also offered to meet specific training needs.

Academic courses offered have changed with the re-organization of the College over the years. Initially, there were three (3) branches:

The Professional Studies Branch was responsible for courses such as,

Was one of the oldest courses offered at the college under the Development Studies Branch. This branch was responsible for general Educational training; training in which public administration or development administration was a major component. The Management Studies Branch was responsible for assisting students to develop skills necessary for the management and supervisory positions. It was concerned more with the personal development of Public Servants and with the development of skills, than with the imparting of knowledge.

In 1993, thirty (30) years after its establishment as the Administration College, its name was changed to the Papua New Guinea Institute of Public Administration (PNGIPA). PNGIPA now operates as a Statutory Body of its own, unlike in the past where it used to be a branch of the Department of the Public Service Commission, and later the Department of Personnel Management (DPM). PNGIPA now has its own Governing Council and receives annual funding from the government. The institute also has its training Centres in;

The PNG Institute of Public Administration was transitioned to the Pacific Institute of Leadership & Governance, thus this rejuvenation exercise will affect every facet of the current organization and the way it operates.

With the shift into Pacific Leadership & Governance, there is a more structured and consistent approach to qualification and certification achievement, in line with the National Qualification Framework. The new national qualification is based on units of competencies, grouped together to create training packages that are delivered through the Competency-Based Training & Assessment (CBTA) program. CBTA is another milestone for the institution that has trained many public servants over the years, since its establishment during the early ‘Kiap’ days; thus defines its existence as the Premier Training Institution in PNG, as well as its change into a ‘Pacific Institute Leadership & Governance’. Previously, the training offered by PNGIPA was classroom-based; Long Term Educational Diploma and Certificate courses in Public Administration, Local Level Government Management, Accounting, Middle Management, and Human Resource. However, the new changes have

seen a shift from this to the more advanced Competency-Based Training & Assessment (CBT&A) that combines knowledge, skills, attitude, and values; in-line with the needs of the public service. The competency-based vocational training is tailor-designed by PILAG, where the organizations requesting training dictate the courses to suit their employee’s needs. The Public Sector Training Package, which then becomes a Qualification, is structured into Generalist and Specialist qualifications in government. PILAG is currently offering units from the Generalist qualifications as follows;

The institute is now considering reviving contacts with these institutions. Since 2015, the Canberra Institute of Technology through the Australian Public Service Commission has become an important partner in capacity building of staff and of course delivery development.

“PILAG is an efficient, effective and relevant School of Government”, that aims to develop and deliver quality training outcomes. To be effective, the Institute will work closely with other Government agencies and training partners with particular emphasis on improving the Public Sector performance at the Sub-National level. The School will competently manage its people, resources, and affairs within robust governance frameworks. The rejuvenation of PNGIPA into the Pacific Institute of Leadership & Governance will contribute immensely towards the Government achieving its strategic priorities under both the PNG Vision 2050 and the Medium Term Development Strategy. PILAG is ready to deliver training at the workplace. 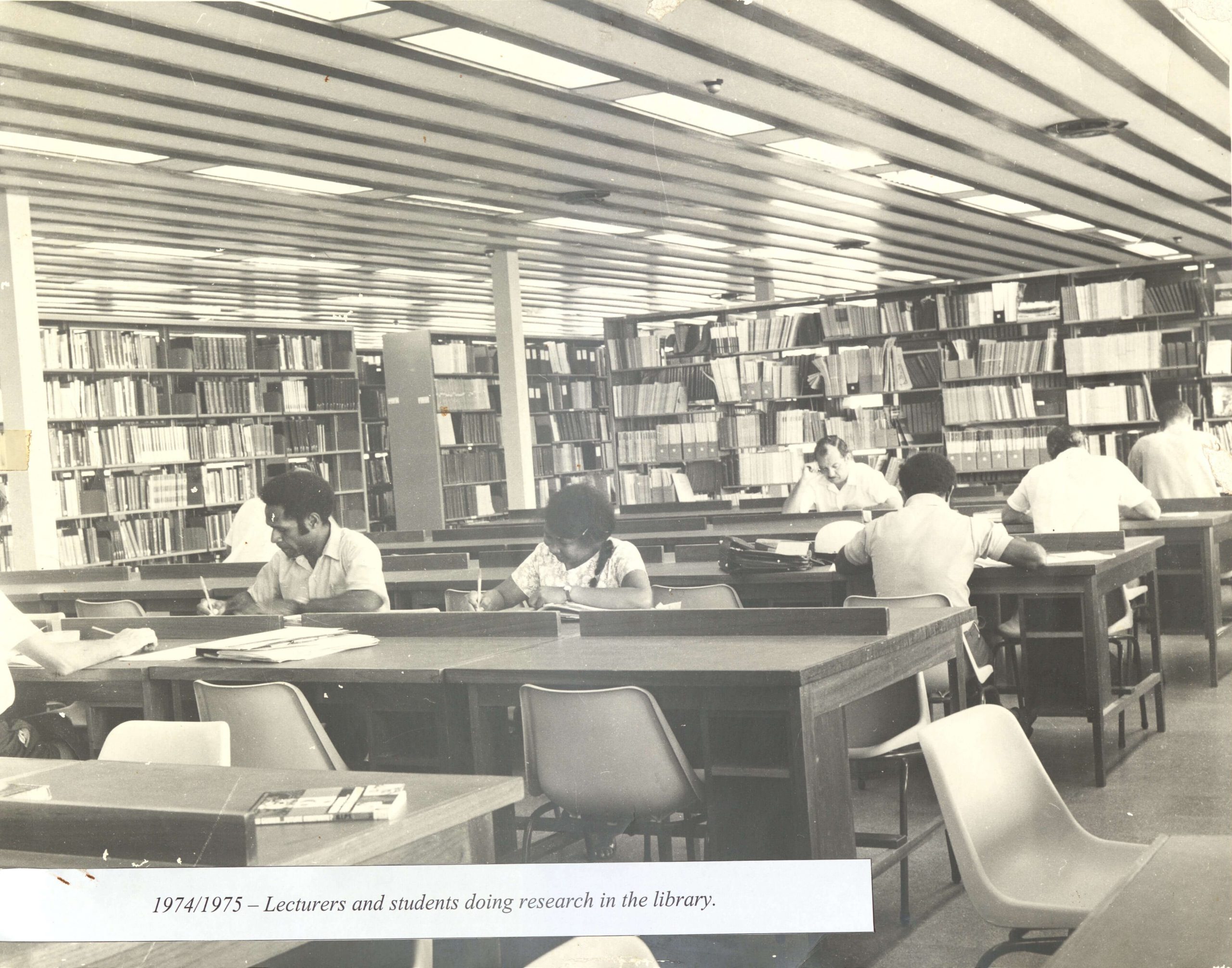