Skip to content
Welcome To Pacific Institute of Leadership and Governance

Almost twenty years ago, the Highlands Regional Training Center was located at Kui Wamp, next to the Kagamuga airport and actively conducting training. However, due to land ownership issues, the center had to be closed. Recently, the management of PILAG, under the leadership of CEO Michael Barobe, made it a priority to revive and empower all regional training centers. PILAG’s reach and presence must be in all regions of Papua New Guinea. Hence the notion of reviving the Highlands Regional Training Center.

The PILAG management found Holy Trinity Teacher’s College to be ideal in partnering with to deliver its core business. On the 24th of June, 2019, PILAG Management signed an MOA with the Teacher’s College to use its facilities and set up its office. The MOA also included the usage of classrooms and dormitories when training is conducted and accommodation for the Regional Manager. The signing was done by the CEO of PILAG and the Principal of Holy Trinity Teachers College, Mr. Michael Miamel. The occasion was witnessed by the Deputy Principal HTTC, Mr. James Tullee, Property Manager, PILAG, Mr. Ray Pickey, then acting Marketing Manageress Ms. Rebecca Gonapa and the admin officer for HRTC, Mr. Lincoln Stanley.

On the 15th of July, the office keys were handed to Mr. Stanley and that signified the establishment of the PILAG Regional Office in Western Highlands Province.  The office was located in Holy Trinity Teacher’s College but was moved later to the town area to make it easier for clients to access. Still PILAG maintains both offices until today. 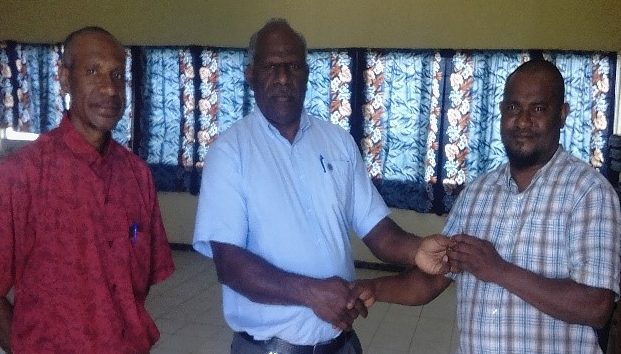 On the 29th of September, 2019, PILAG sent one of its senior officers to manage the Center and revive training activities in the area. Following the deployment of Miss Rebecca Gonapa as manager, support staff recruitment was done to assist hr in reviving the regional center.

The following is a list of the HRTC staff: 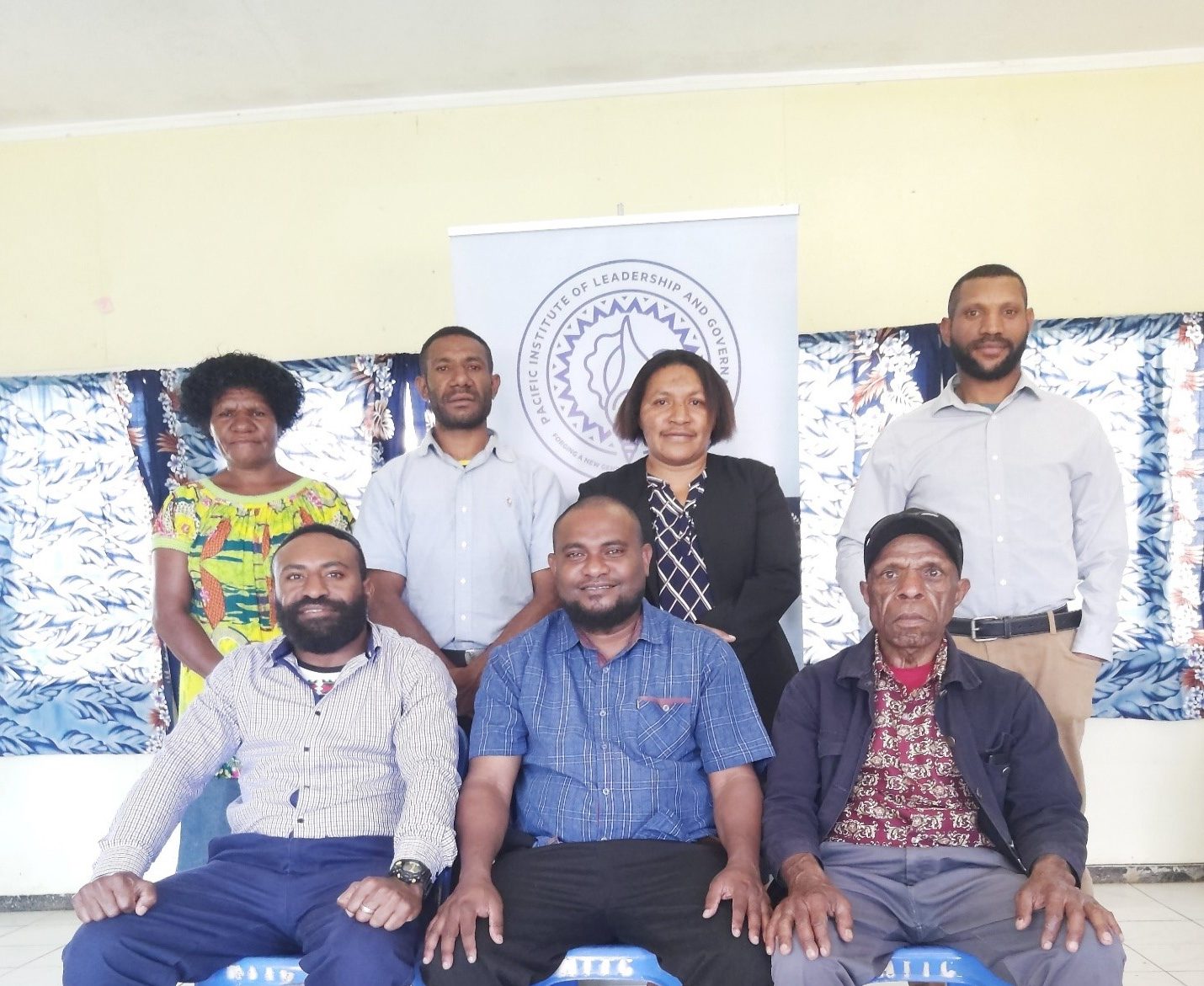